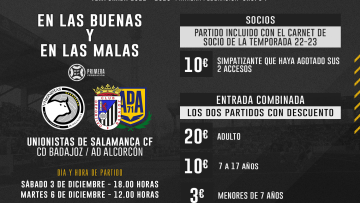 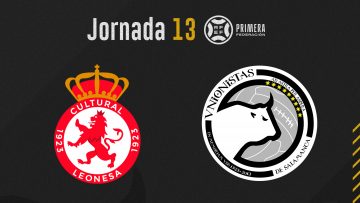 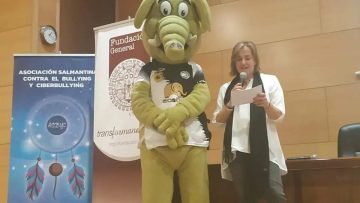 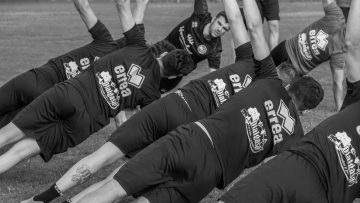 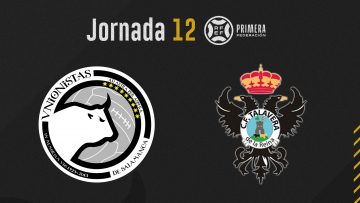 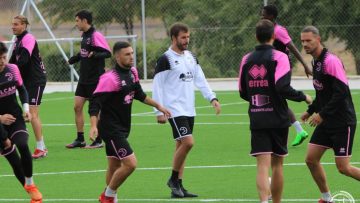 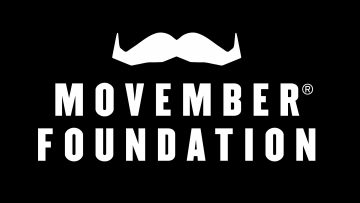 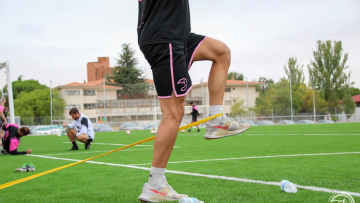 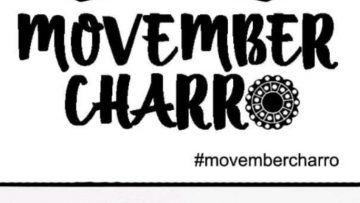 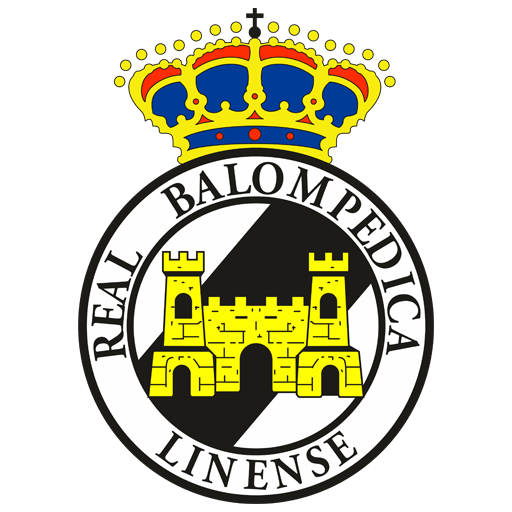 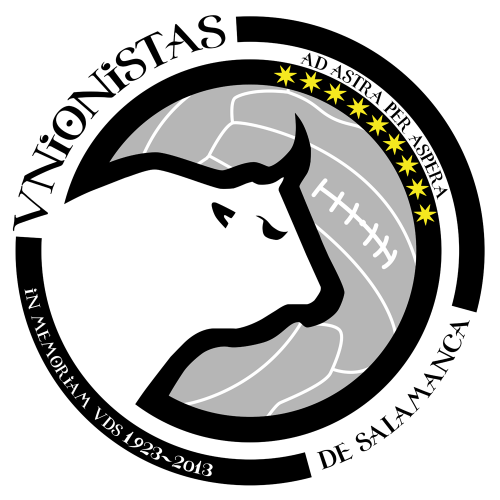 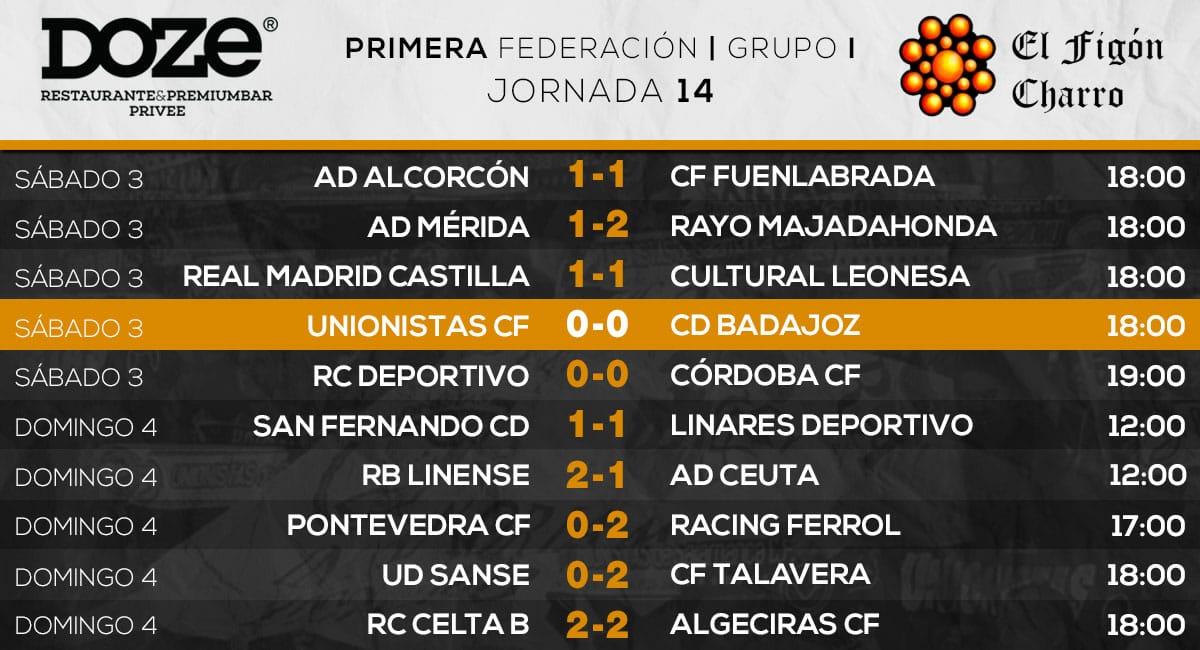 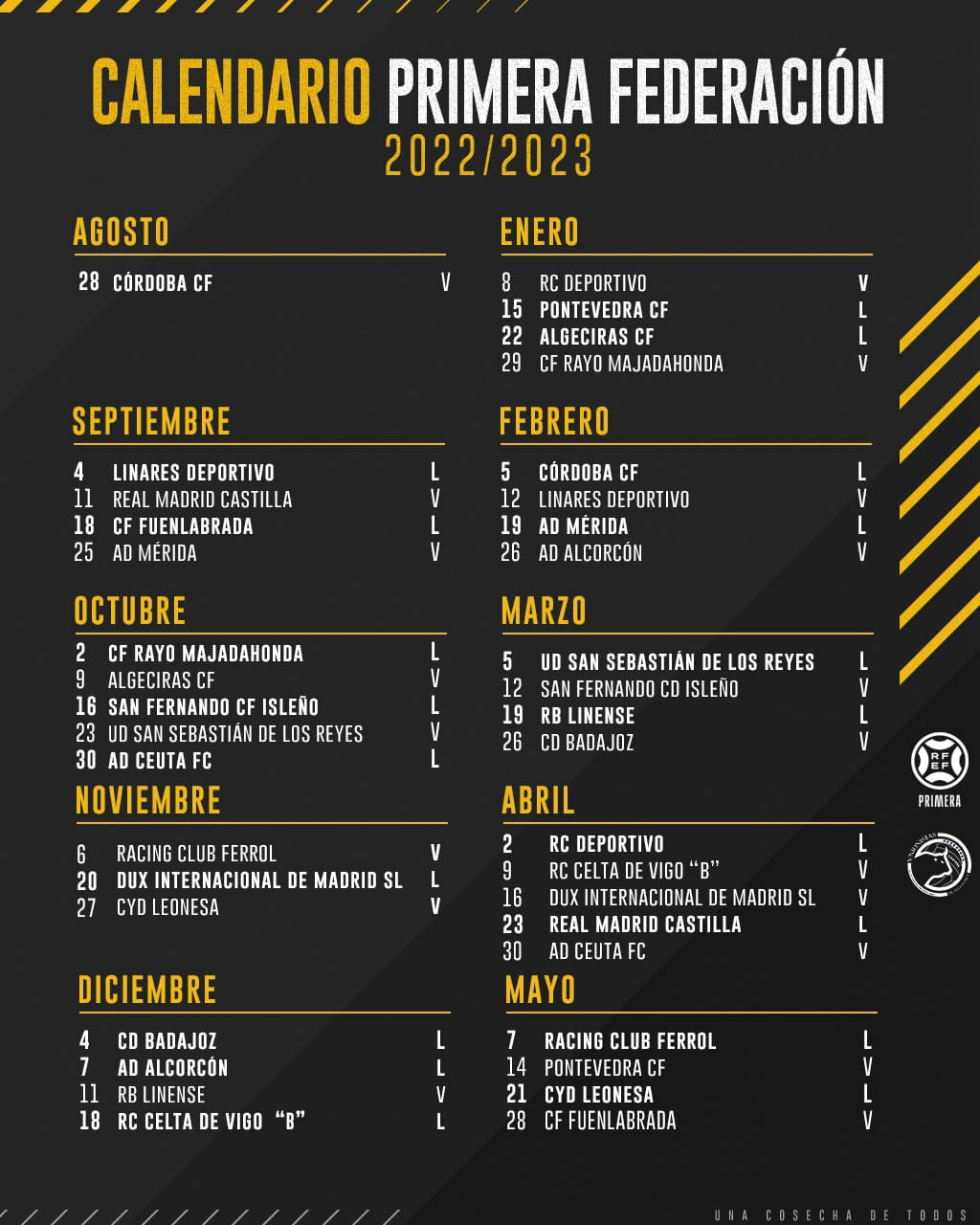 ⚽ Unionistas de Salamanca CF is a fan-owned club based in the beautiful city of Salamanca, a World Heritage Site since 1988 with one of the oldest universities in the world.

‼️ What makes Unionistas de Salamanca a different football club?
The fans pay an annual membership to become owners of the club. They vote on all the important decisions, the annual budget, the football jerseys for the season…

🏁 How many owners does Unionistas have today?
In spite of the current difficult economic situation as well as the fact that no fan can enter the new stadium because of quarantine, the club has reached 3,421 members-owners for the season.

❓ Is Unionistas de Salamanca a hommage club?
Yes, Unionistas was created by fans of Unión Deportiva Salamanca, a club which disappeared in 2013 leaving a huge debt of 23 million €. What has been created is a club that pays tribute to UD Salamanca with a zero deficit budget at the end of every season.

👷🏼‍♀️ How is the club managed?
Unionistas de Salamanca is run by a management board of 15 members. All of them are elected by the 3,421 club owners. They do not earn money for the work they do. In fact, if Unionistas were to have a deficit, they would have to provide their own money so that the deficit at the end of the season would be zero.

Apart from the management board, the club is helped by a working group of 40 unpaid vounteer fans who are profesionals in different areas in which they assist like media, informatics, economics, etc.

⏭️ In which division does Unionistas compete?
In 2013 Unionistas de Salamanca began to compete in the lowest división in Spain -Provincial, 6th tier-, but after three promotions they are now in Segunda División B, the 3rd tier.

🏆 What has been the largest success for the club?
Apart from three promotions from the 6th to the 3rd tier, Unionistas had a great performance in the Spanish Cup last season. In the first round, Atlético Baleares, one of the most powerful teams in Segunda División B, was beaten. In the second round, RC Deportivo de la Coruña, who had won LaLiga some years ago and played in the second division, was also beaten.

In the third round, Real Madrid CF visited Salamanca and they won in a hard fought game to win 1-3. Unionistas de Salamanca could would have been awarded a large sum of money if it decided to play against Real Madrid in a bigger stadium. However, they prefered to play in front of their fans in their previous 4,000 seat home stadium nickednamed “Las Pistas”. It was not even a football stadium, but a track and field enclosure. 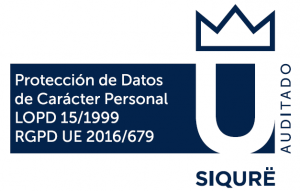 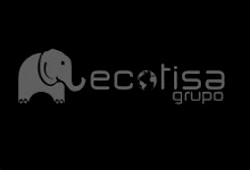 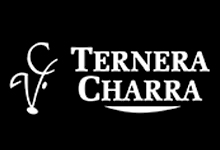 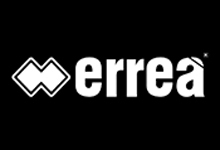 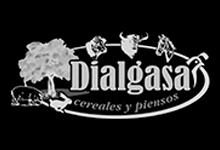 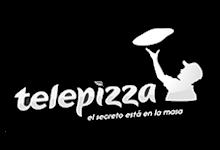 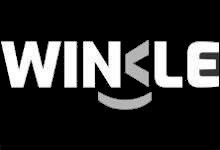 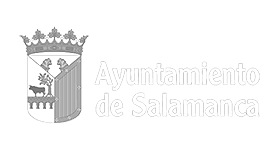 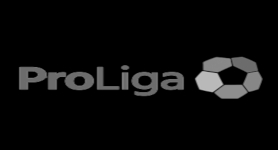 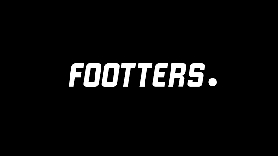 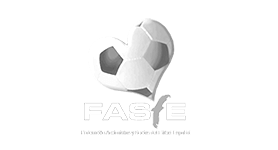